Scottish Sports Aid congratulate Sean Redmond, a 16 year old sprint kayaker from Linlithgow, who was presented with the award of the Junior Sportsperson of the Year at the Commonwealth Games Dinner held in Glasgow on Saturday 29 October 2011. Sean had a great season, culminating with him winning five gold and one silver medals at the British Sprint Kayak Championships in Nottingham in September. Two of these gold medals were in individual events, the 500m and the 1000m. Sean was the only Scot to win an individual gold medal at these championships. 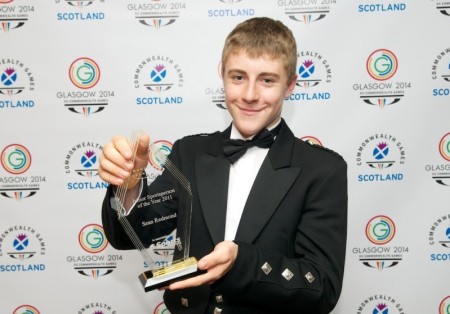 Stunning success for Jonathon Mackie at the Special Olympics

Congratulations to Jonathan Mackie, the 28 year old disability gymnast from East Kilbride who was the star of the GB team at the Special Olympics World Summer Games in Athens, with a haul of 6 gold and one silver medals. 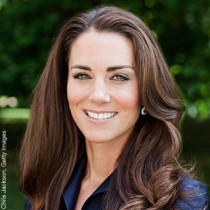